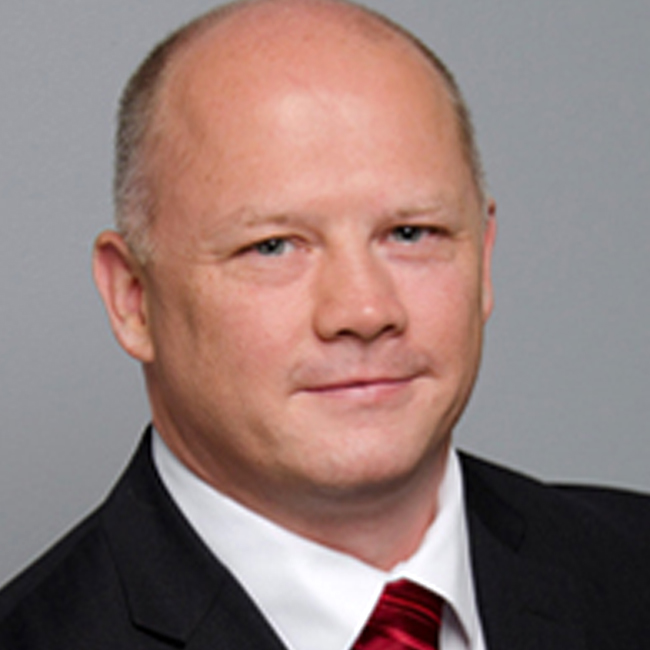 Prior to joining The Finley Group, Josh was named the interim CFO for Bost Distributing Company, a small food manufacturer in rural North Carolina, on behalf of the state court appointed receiver. During the engagement, the interim leadership increased gross sales by 21%, reduced COGS by 4% and increased EBITDA by 323%. Ultimately the business was sold through a 363 sale. This engagement was recognized by the Turnaround Management Association as the 2015 Small Business Turnaround of the Year at its national conference.

He served as the Chief Financial Officer while at Trigild, a nationwide advisory firm focusing on fiduciary assignments in distress and turnaround engagements. In addition to his corporate financial responsibilities, he was the lead asset manager on several high profile engagements, acting as Bankruptcy Liquidating Trustee, Receiver, and Interim Executive. Prior to his CFO role, he was the division head responsible for all operations in the eastern half of the country.

In his early career, Josh served on active duty in the US Navy, holding positions both at sea aboard the deep ocean salvage vessel USS GRASP (ARS 51), and on-shore with the Seabees, as a deep sea diver, special operations officer, and Civil Engineer Corps officer.