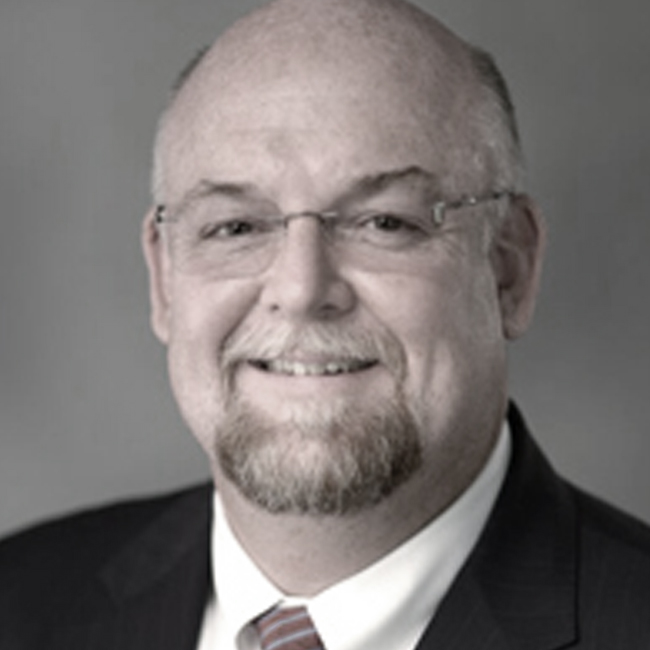 Blake has a rich, diversified financial history spanning over 20 years.  Blake has served in numerous roles including investigation, lending and real estate management in the banking industry. While Blake’s experience includes a wide variety of industries, his primary areas of expertise are in maximizing asset recoveries and real estate.

Blake has spoken to a Turnaround Management Association event on the topic of commercial real estate. He has also served as an adjunct instructor for Tennessee Law Enforcement Academy.